The Berwick Show was held last Saturday, under brilliant sunshine and a cool breeze – perfect weather for an Alpaca Show.

There was a great turnout of exhibitors for the first show of the new year, with over 100 alpacas competing and over 30 fleeces. Thank-you to all members from the Central and Eastern regions who supported Berwick this year, the level of competition was high and we sincerely hope you enjoyed your involvement.  It was the first time the show has been run as a full Colour Championship Show and I would love some feedback on whether you would like to continue as a Colour Show next year or prefer an Age Championship?

Our judge Adrienne Clarke and Apprentice Judge Taryan Mathews  did a great job getting through all the entries, providing a detailed commentary on their findings.

We wish to acknowledge the Berwick Show Society who each year provide their support, hospitality and facilities to hold this alpaca competition – in particular Margaret, Denise, Willem and Andy, you are all so efficient and great people to work with- thank-you.

As many of you would know it takes many more than two people to run an alpaca show and I would like to take this opportunity to thank the following enthusiastic and capable volunteers and our fabulous sponsors.  Your contribution to the show was outstanding and Nic and I are very grateful for your support as I am sure all who competed are as well.

Hans von Poppel and Bill Burnett were excellent as Ring Stewards, handling the difficult ones with no fuss at all

Christine Von Poppel, ensured all exhibitors were ticked off at the marshalling area allowing for a smooth clean flow into the ring

Kylie and Colin Taylor, Julie Blake and Will Holdsworth were tireless workers in putting together the not so easy pen configurations and general set up on Friday.

Bill and Leah Burnett who for the second year in a row were the last to leave, they worked so hard in assisting us to pack up every last item.

Heather and Paul Gardner together with Carolyn Cumper were efficient in setting up and managing the fleece judging and hanging around to pack up the following day.  This was an enormous help.

Our Inspection Steward team of Julie and Tim Blake, Jonathon Provis-Vincent, Maddy Bissels, Bill and Leah Burnet, we have these people to thank for the show starting on time.

Jacinta Myers conducted the tough job of Ribbon Stewarding with great proficiency and a smile.

Nicole Miller  ensuring the judges were well catered for whilst also doing sheep wool duties in the next shed.

Kath Borrow who although new to scoring, managed to catch on and grab the eAlpaca scoring system by the horns making this job her own.

Thanks also to Jonathon for supporting the Chief Steward, Maddy for all your support with eAlpaca and Gwyn Morgan for assisting with Marshalling .

We would be delighted to receive any feedback you may have, good or not so good so improvements can constantly be made to the Berwick Show Alpaca Competition.

Finally, there has been a small hiccup with the results and other than brown, the Supreme winners are not showing on eAlpaca, so here they are:- 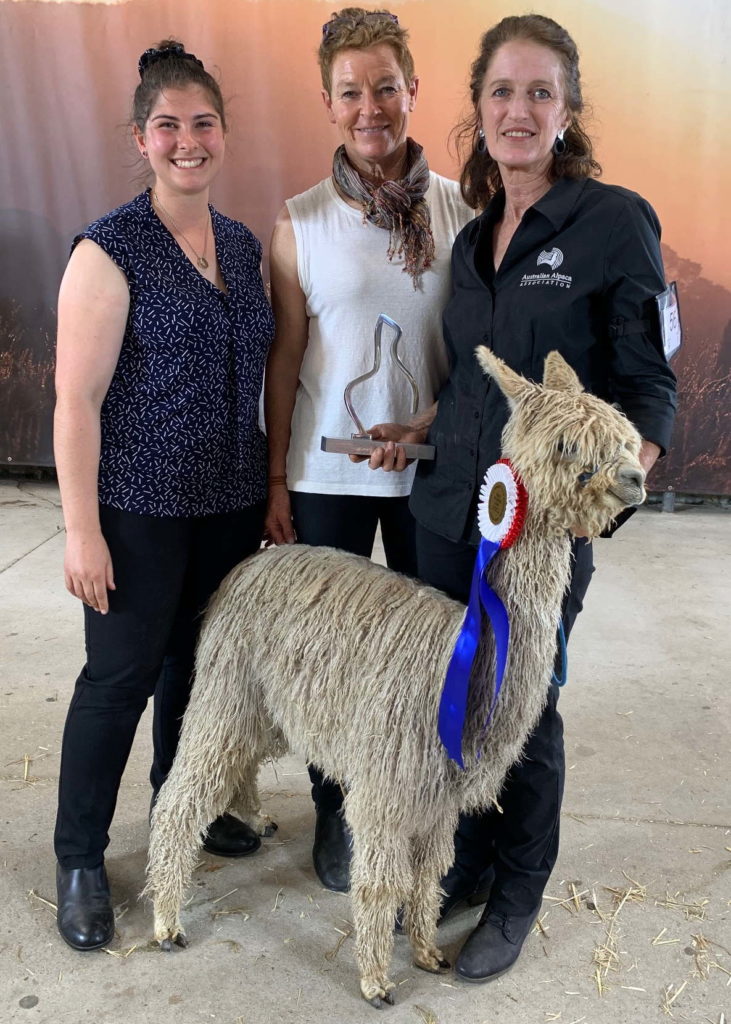 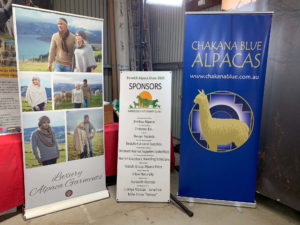 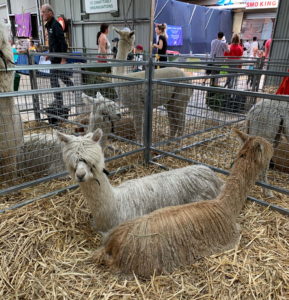 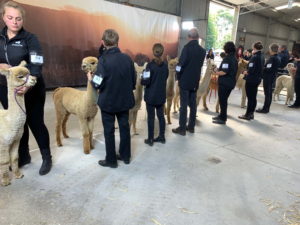 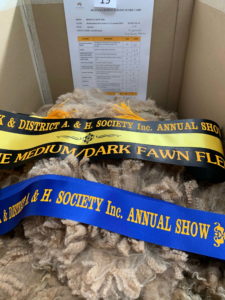 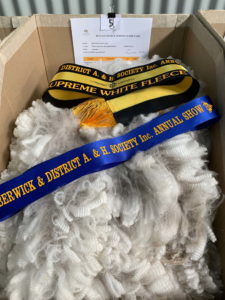 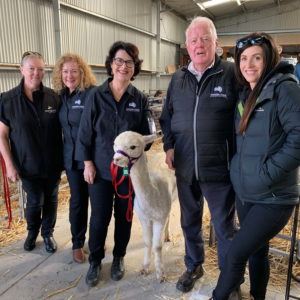 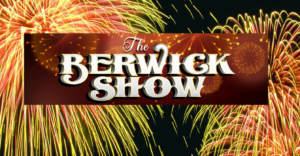 You’ll have access to the best information, support and services for managing and breeding alpacas in Australia.